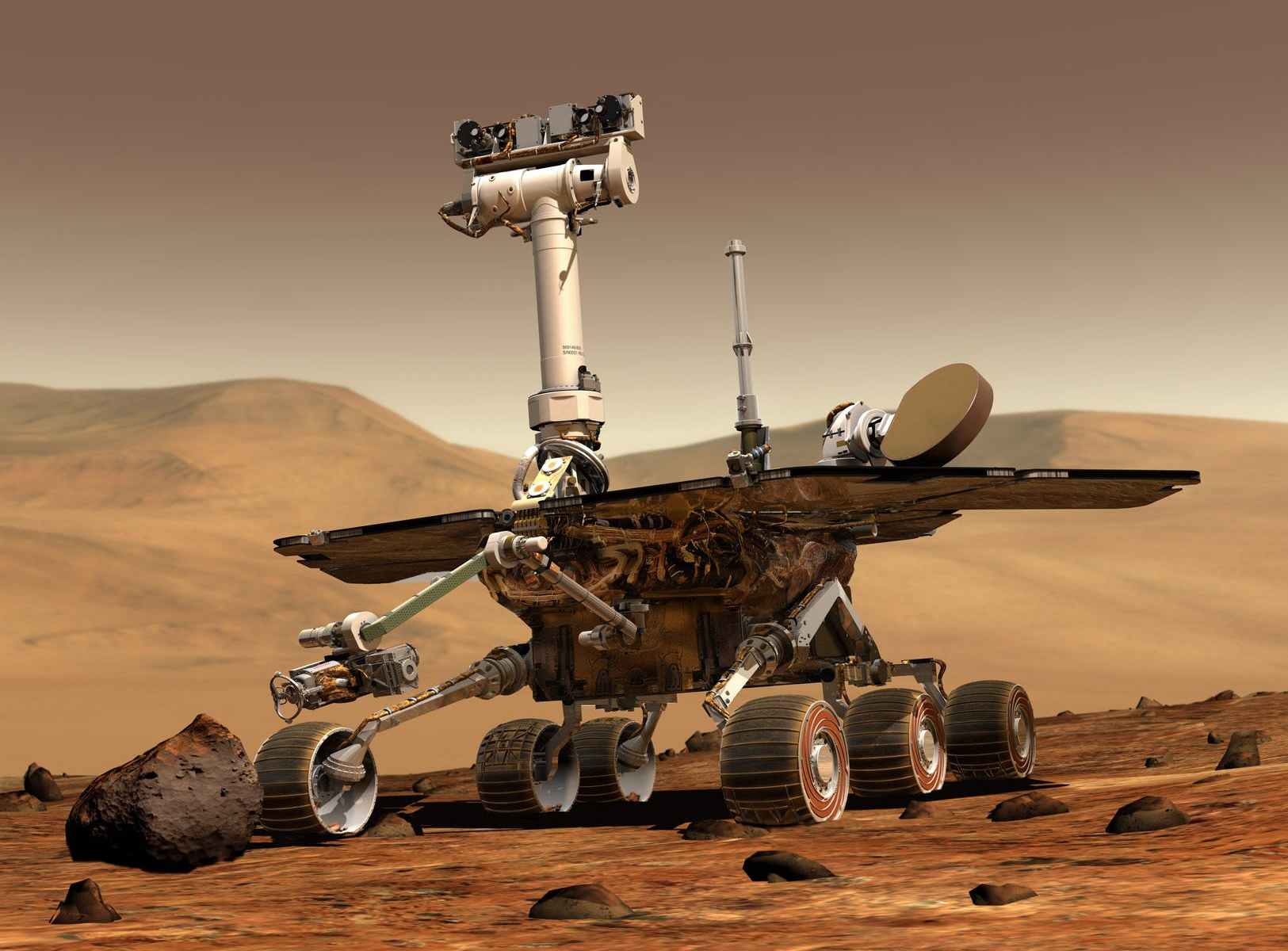 I’ve finished the lectures in my 2017/18 bachelor course entitled “Communication methods and technologies”. In summary, the objective of the course is to qualify students for effective and efficient communication by exploiting theory as well corresponding IT tools. In order to make the course more dynamic, two sections of popular sci-fi movies were analyzed this year. Why exactly sci-fi? Honestly, because I like it.

The first scene, which was analyzed was “Mars-to-Earth” communication from The Martian.

In the second example, a scene from the movie “Arrival” was investigated, concerned with the characteristics and implications of an alien language.

The movie Arrival is much about communication, and the effort required to understand someone who looks and speaks differently than humans do. This case was associated with Schramm’s communication model, which depicts the gap between a “message exchange” and a “common understanding” (e.g. if the sender pronounces a mental picture of a “tree” with a specific word it is not necessary that the receiver will get the same mental representation based on the spoken word).

Afterward, the students got an optional homework, where the were instructed to identify an interesting communication scene in a movie and explain it with an appropriate communication theory.  And we’ve got several interesting results …

In general, this teaching method demonstrated as a very effective way of interrelating a (boring) theory with a (popular) visual example. And don’t forget, a (motion) picture is (or may be) worth more than a thousand words. And I will discuss the “picture superiority effect” in a forthcoming post.

What do you think of such learning methods and which do you prefer or apply?